Sita-Acala - the "White Immovable One" 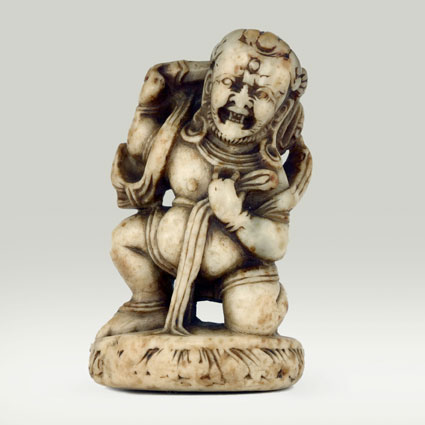 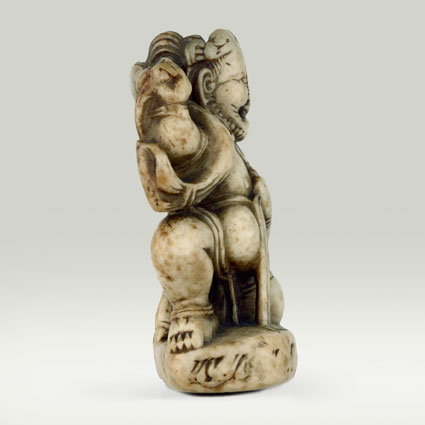 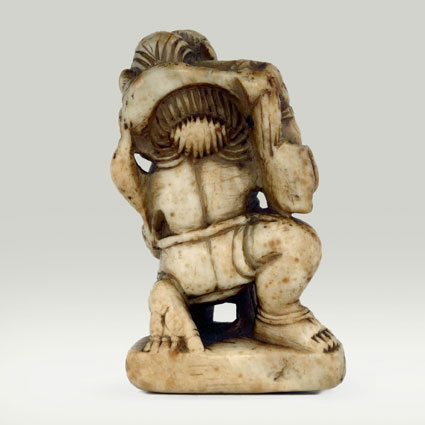 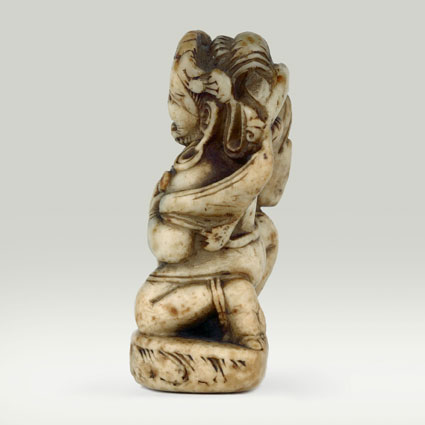 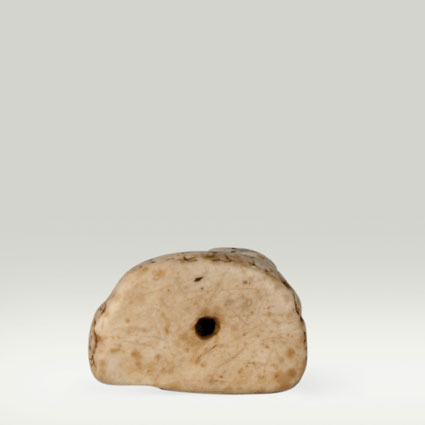 Description
Iconography
The fearful three-eyed form of Acala (Tib. Mi gyo ba), resting on his left knee and right foot, is supported by a circular single lotus pedestal. Acala holds in the right uplifted hand his principal attribute the sword (khadga). He holds with the left hand the noose (pasa). Acala is dressed with a cloth tied around the waist. He is decorated with ornaments, namely a pair of circular earrings, a necklace, and ornaments at the upper arms, wrists, and ankles.
Acala
Also known as Acalanatha, Aryacalanatha, Acala-vidya-raja and Candamaharosana. In Vajrayana Buddhism, Acala (alternatively, Achala or Acala) is the best known of the Five Wisdom Kings of the Womb Realm. Acala means "The Immovable One" in Sanskrit. Acala is also the name of the eighth of the ten stages of the path to buddhahood.