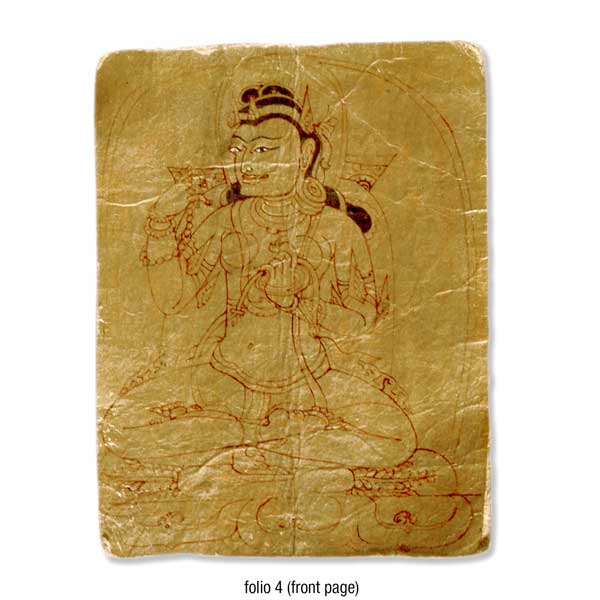 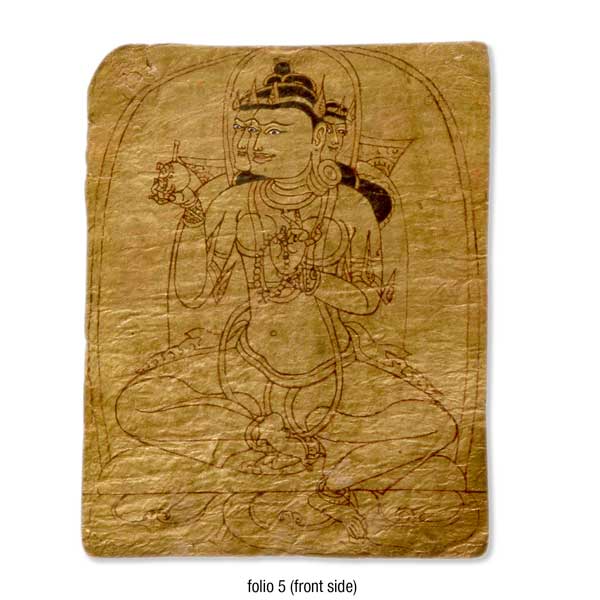 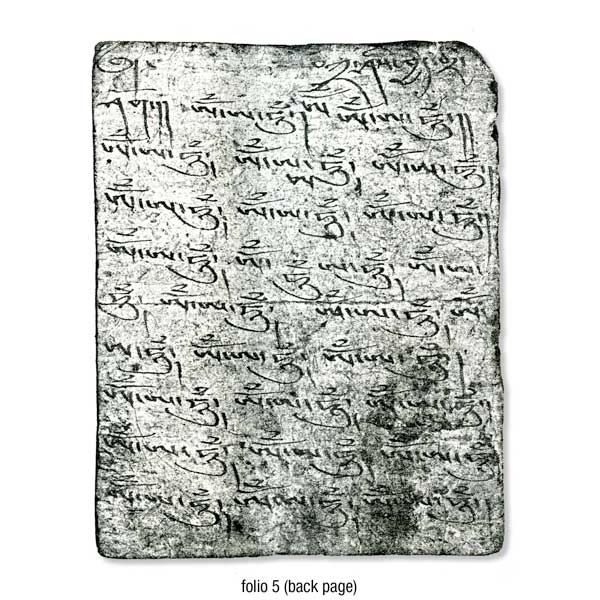 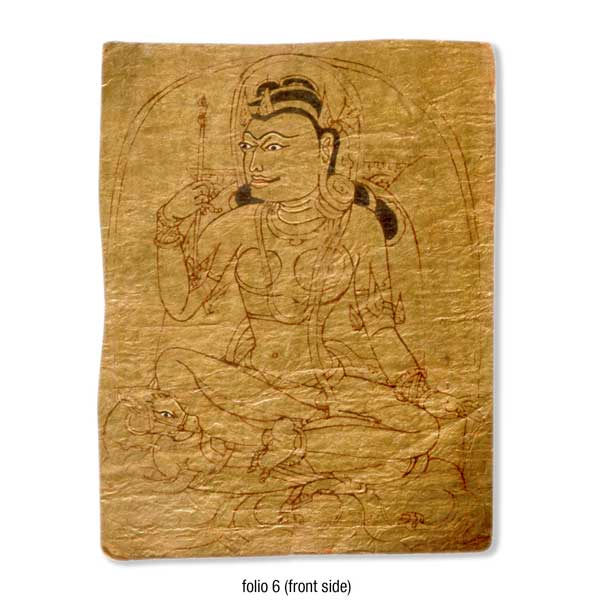 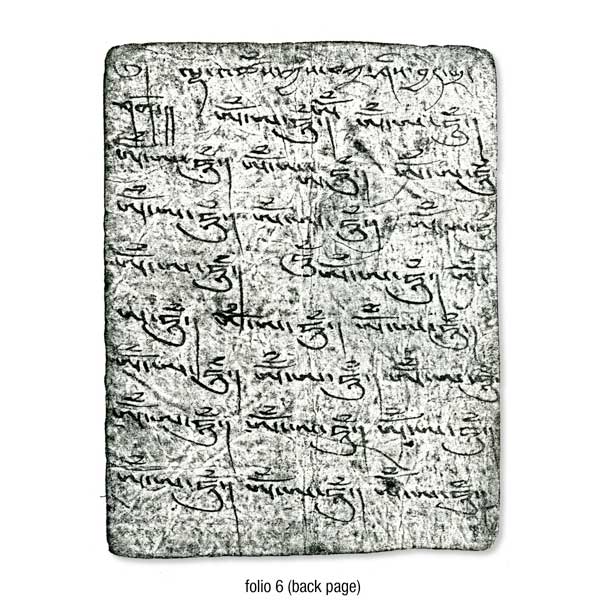 See it in the Museum
Room 1: India and Nepal
Orientation 2
Wall object 6

This set consisted originally of more than 200 Tsa ka li («tsakli») cards of each of the deities of the Sarvadurgatiparisodhana Tantra and as depicted in the Sarvavid Vairocana Mandala. Among the card was of the monk who commissioned this set; Sangs rgyas yar byon (1203–1272), the third abbot of sTag lung («talung») monastery. This monastery was founded in 1180 by sTag lung thang pa bKra shis dpal («talung thangpa tashipal») (1142–1210).