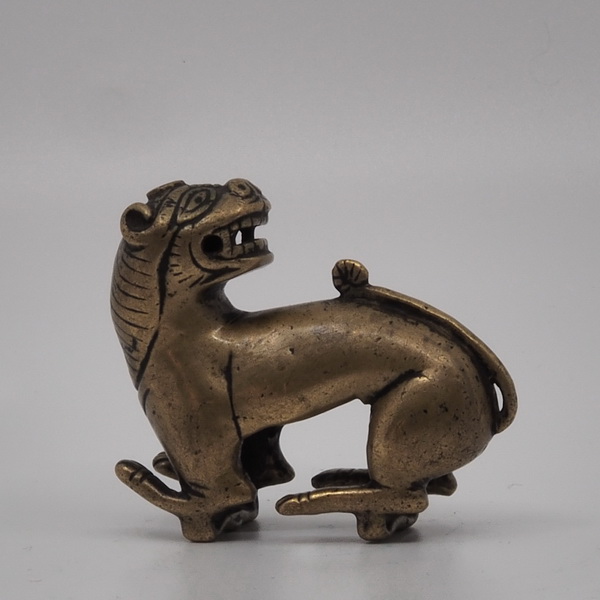 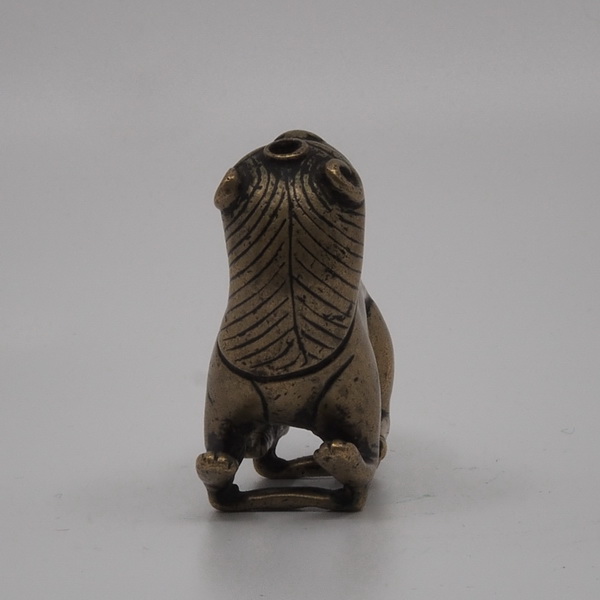 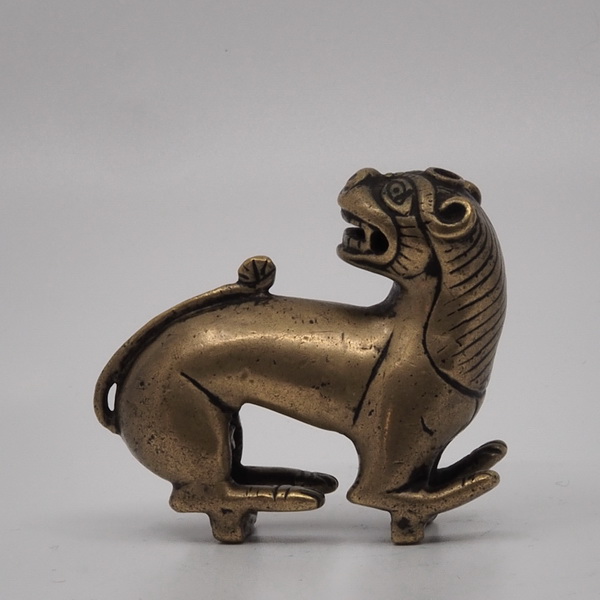 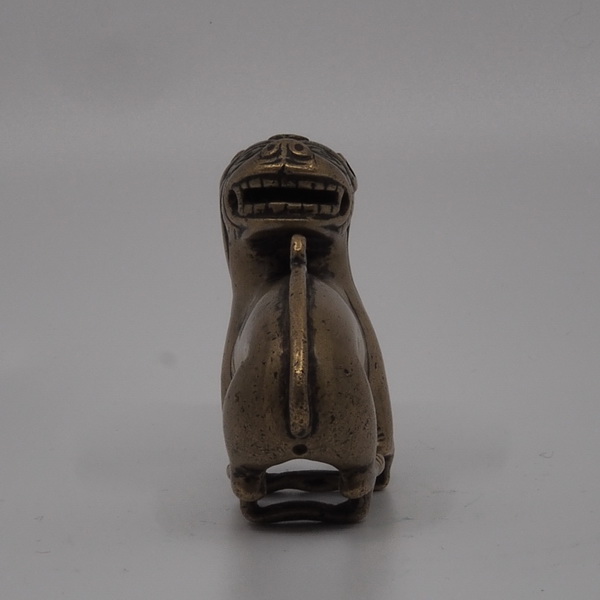 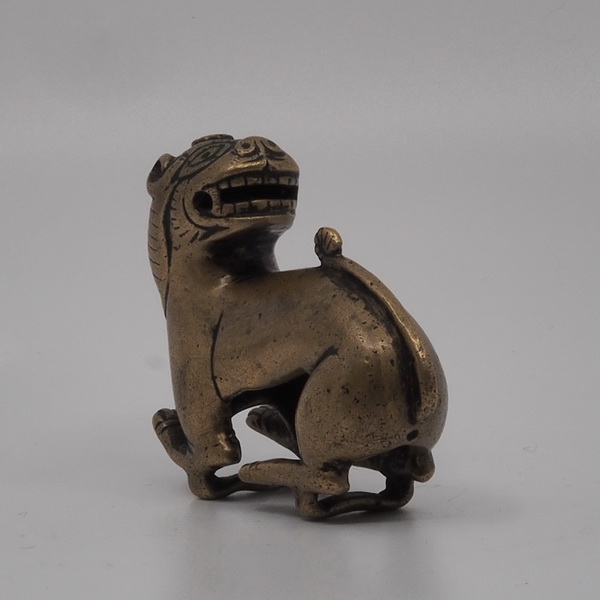 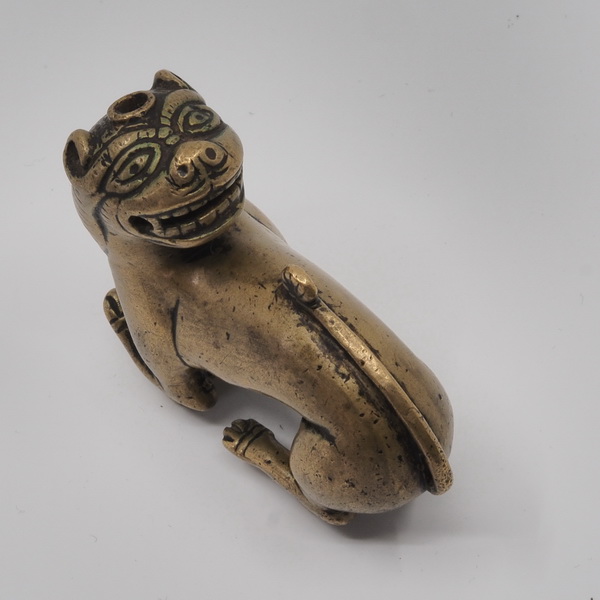 Iconography
In buddhism lions are symbolic of the bodhisattvas, the "sons of the Buddha" or "Buddha's lions". bodhisattvas are beings who have attained a high level of spiritual development. They have generated bodhicitta and made the vow to renounce the happiness of the highest enlightenment and remain in this world working until all sentient beings are free from suffering. bodhisattvas practise the six basic paramitas: charity. Morality, patience. effort, concentration and wisdom [dana, sila, ksanti, verya, dhyana and prajna] and the four which derive from the basis ones: skillfull means, vows, power and knowledge [upaya, pranidhana, bala and jnana]. There are eight great or divine bodhisattvas. In the Nispanna Yogavali of Mahapandita Abhayakara Gupta three sets of sixteen bodhisattvas are mentioned.
In buddhist iconography we find the lions in their role of dharma protectors supporting the throne of the buddhas and bodhisattvas. They are also found at the entrance of the monasteries and shrines. In the northern areas of Nepal, influenced by Tibetan buddhism and art, the lions have become "snow lions". Actually there are no lions living in the snow mountains, but there are leopards. Snow lions area depicted in white or blue colour with turquoise or orange mane floating  in the wind and very wrathful, with big eyes and open mouth. They roam freely in the high snow mountains without any fear, symbolising the wisdom, fearlessness and divine pride of those dharma practitioners who are actually able to live freely in the high snow mountain of the pure mind, without being contaminated by delusions. They are kings of the doctrine because they have achieved the power to subdue all beings with their great love, compassion and wisdom.
The lions as guardians of the temple are represented in pairs at the entrance of shrines and baha compounds.