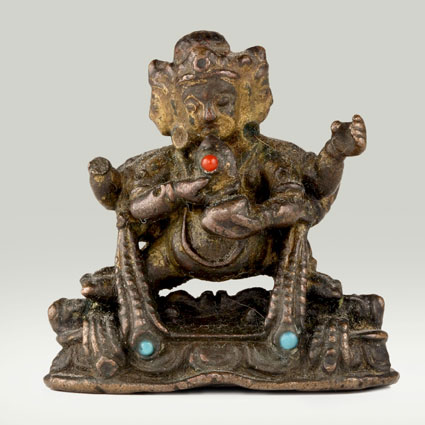 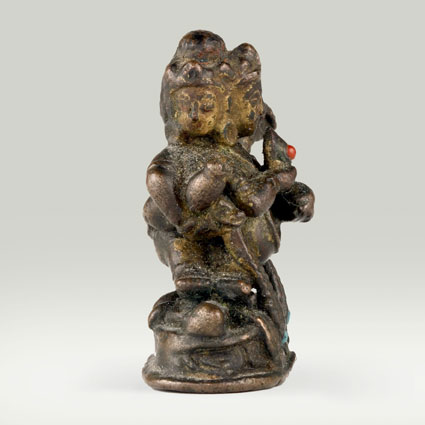 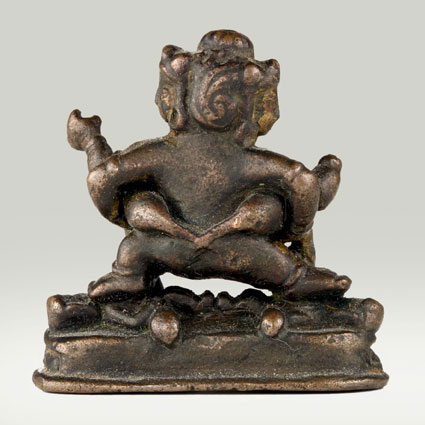 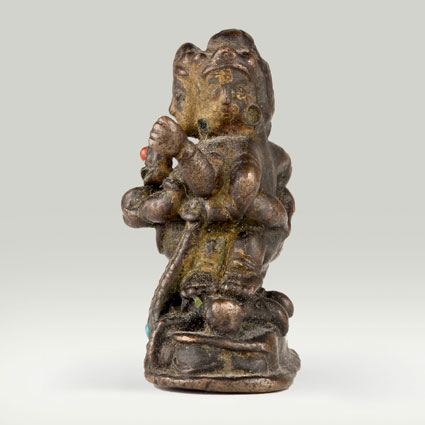 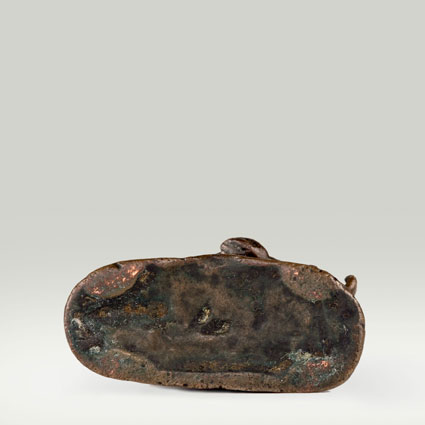 Iconography
Vaisravana, Kubera, Jambhala
Vaisravana (Sanskrit) or Vessavaṇa (Pali) is the name of the chief of the Four Heavenly Kings and an important figure in Buddhist mythology.