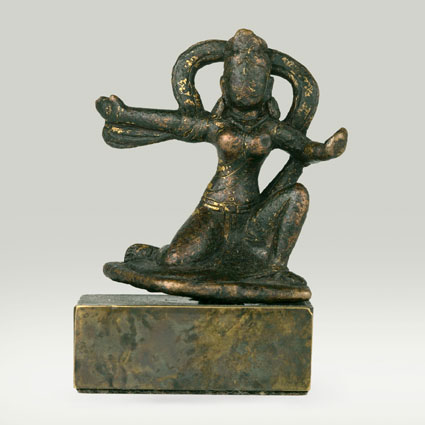 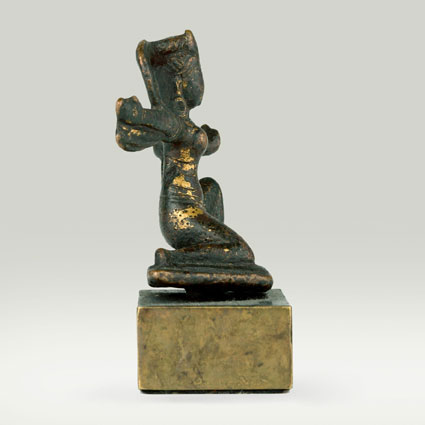 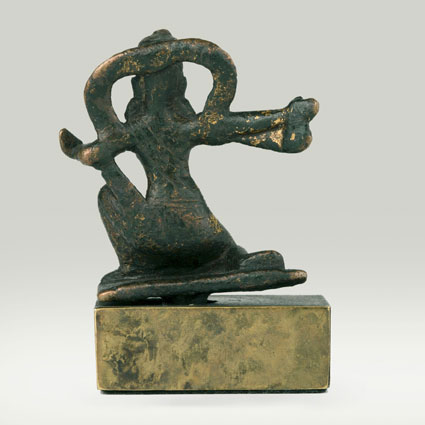 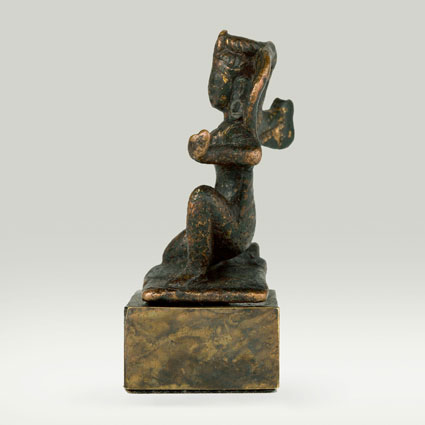 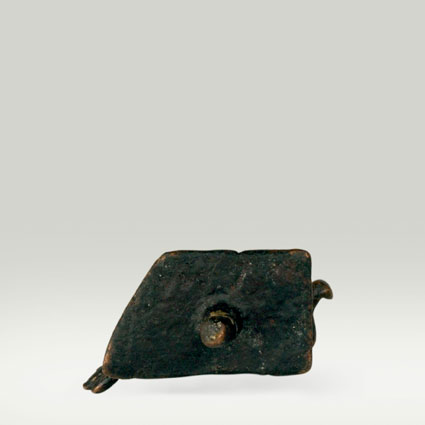 Rig Veda
The Rig Veda tells of an Apsara who is the wife of Gandharva; however, the Rig Veda also seems to allow for the existence of more than one Apsaras. The only Apsara specifically named is Urvasi. An entire hymn deal with the colloquy between Urvasi and her mortal lover Pururavas. Later Hindu scriptures allow for the existence of numerous Apsaras, who act as the handmaidens of Indra or as dancers at his celestial court.

Mahabharata
In many of the stories related in the Mahabharata, Apsaras appear in important supporting roles. The epic contains several lists of the principal Apsaras, which lists are not always identical. Here is one such list, together with a description of how the celestial dancers appeared to the residents and guests at the court of the gods:
"Ghritachi and Menaka and Rambha and Purvachitti and Swayamprabha and Urvasi and Misrakesi and Dandagauri and Varuthini and Gopali and Sahajanya and Kumbhayoni and Prajagara and Chitrasena and Chitralekha and Saha and Madhuraswana, these and others by thousands, possessed of eyes like lotus leaves, who were employed in enticing the hearts of persons practicing rigid austerities, danced there. And possessing slim waists and fair large hips, they began to perform various evolutions, shaking their deep bosoms, and casting their glances around, and exhibiting other attractive attitude capable of stealing the hearts and resolutions and minds of the spectators."

The Exploits of Individual Apsaras
The Mahabharata documents the exploits of individual Apsaras, such as Tilottama, who rescued the world from the rampaging asura brothers Sunda and Upasunda, and Urvashi, who attempted to seduce the hero Arjuna.

The Theme of the Nymph and the Sage
A story type or theme appearing over and over again in the Mahabharata is that of an Apsara sent to distract a sage or spiritual master from his ascetic practices. One story embodying this theme is that recounted by a woman named Sakuntala to explain her own parentage. Once upon a time, the sage Viswamitra generated such intense energy by means of his asceticism that Indra himself became fearful. Deciding that the sage would have to be distracted from his penances, he sent the Apsara Menaka to work her charms. Menaka trembled at the thought of angering such a powerful ascetic, but she obeyed the god's order. As she approached Viswamitra, the wind god Marut tore away her garments. Seeing her thus disrobed, the sage abandoned himself to lust. Nymph and sage sported together for some time, during which Viswamitra's asceticism was put on hold. As a consequence, Menaka gave birth to a daughter, whom she abandoned at on the banks of a river. That daughter was Sakuntala herself, the narrator of the story.

Natya Shastra
Natya Shastra, the principle work of dramatic theory for Sanskrit drama, lists the following apsaras: Manjukesi, Sukesi, Misrakesi, Sulochana, Saudamini, Devadatta, Devasena, Manorama, Sudati, Sundari, Vigagdha, Vividha, Budha, Sumala, Santati, Sunanda, Sumukhi, Magadhi, Arjuni, Sarala, Kerala, Dhrti, Nanda, Supuskala, Supuspamala and Kalabha.
Flying Apsara
An Apsara (Skt. apsarah, plural apsarasah, stem apsaras-, a feminine consonant stem) or Acchara (Pali), is a female spirit of the clouds and waters in Hindu and Buddhist mythology. Frequently encountered English translations of the word "Apsara" are "nymph," "celestial nymph," and "celestial maiden."
Apsaras are supernatural beings: they appear as young women of great beauty and elegance who are proficient in the art of dancing. They are the wives of the Gandharvas, court servants of Indra. They dance to the music made by their husbands, usually in the palaces of the gods, and entertain gods and fallen heroes. In their assignment as caretakers of fallen heroes, they may be compared to the Valkyries of Norse mythology. Apsaras are said to be able to change their shapes at will, and specially rule over the fortunes of gaming and gambling. Urvasi, Menaka, Rambha and Tilottama are the most famous among them. Apsaras are sometimes compared to the muses of ancient Greece, with each of the 26 Apsaras at Indra's court representing a distinct aspect of the performing arts. Apsaras are associated with water; thus, they may be compared to the nymphs, dryads and naiads of ancient Greece. They are also associated with fertility rites. In Hinduism, the lower Apsaras are sometimes regarded as nature spirits who may lure men to their deaths; in this respect they may be compared to the Slavic Rusalki or the Greek sirens.