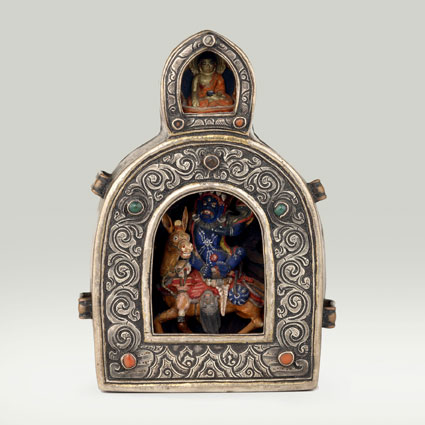 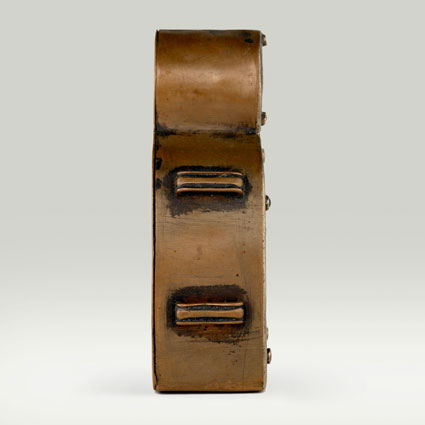 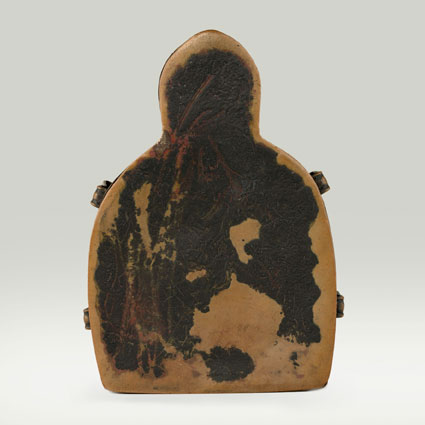 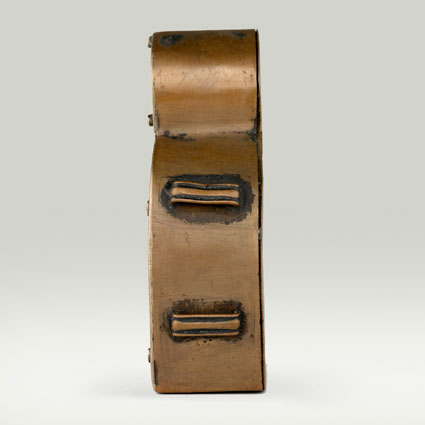 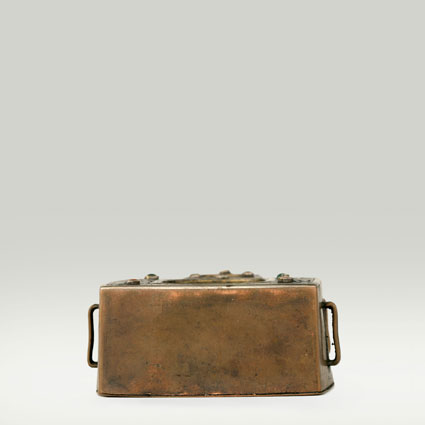 Iconography
Palden Lhamo
Palden Lhamo (pronounced: 'Pelden Lhamo'), Panden Lamo (Wylie transliteration: dPal ldan Lha mo), Shri Devi (Sanskrit), or Okkin Tungri (Mongolian) is a protecting Dharmapala of the teachings of Gautama Buddha in the Gelug school of Tibetan Buddhism. She is also called Remati. She is the wrathful deity considered to be the principal Protectress of Tibet.
Palden Lhamo is the consort of Mahakala and has been described as "the tutelary deity of Tibet and its government", and as "celebrated all over Tibet and Mongolia, and the potent protector of the Dalai and Panchen Lamas and Lhasa."

de Nebesky-Wojkowitz, René, 1956. Oracles and Demons of Tibet: The Cult and Iconography of the Tibetan Protective Deities. s’Gravenhage: Mouton & Co. Pp. 22–37 - References to the iconography of Shri Devi