Vasudhara - "Goddess of Fertility and Abundance" 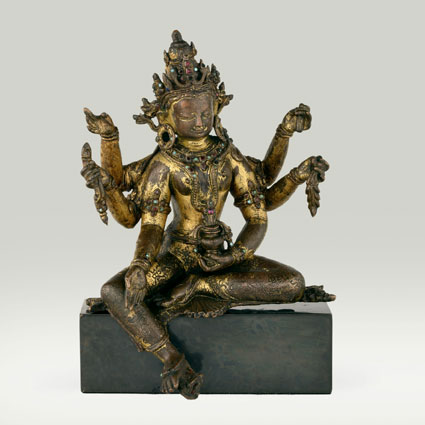 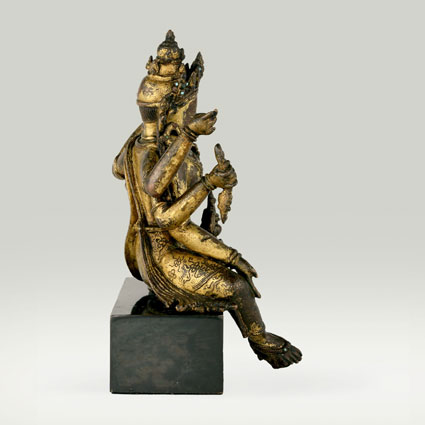 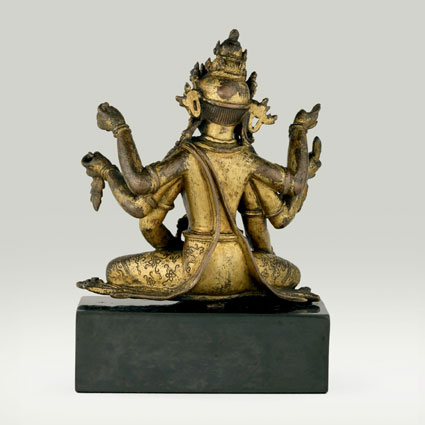 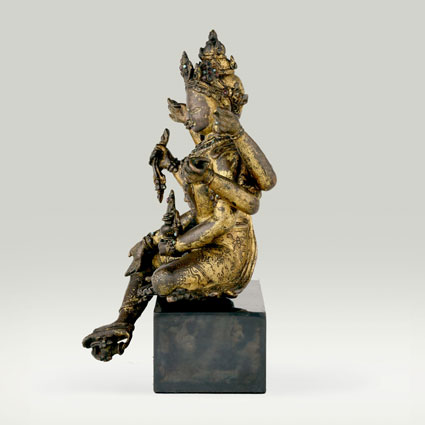 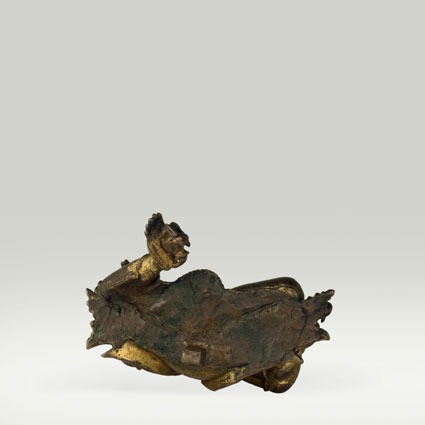 Description
Mythology
Iconography
Hollow cast in one piece.
The separately cast lotus pedestal is lost.
The ornamentation of the crown and necklace is inset with precious stones and turquoise.
The garment is decorated with floral pattern.