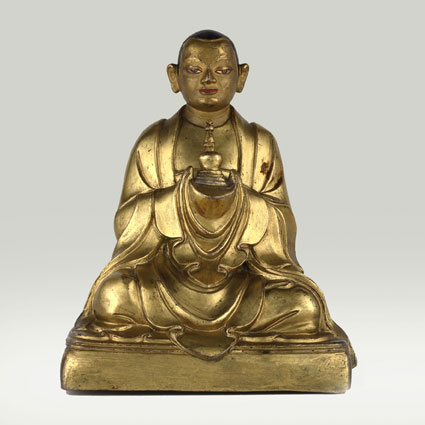 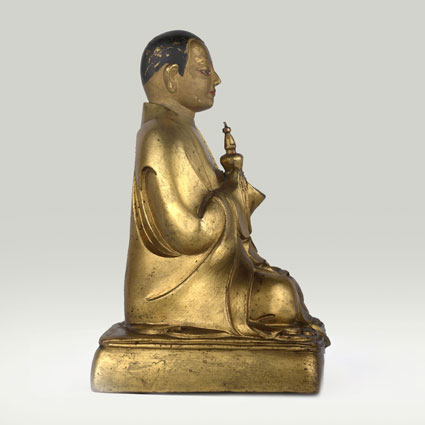 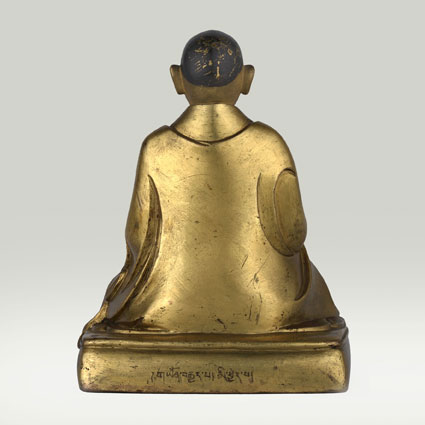 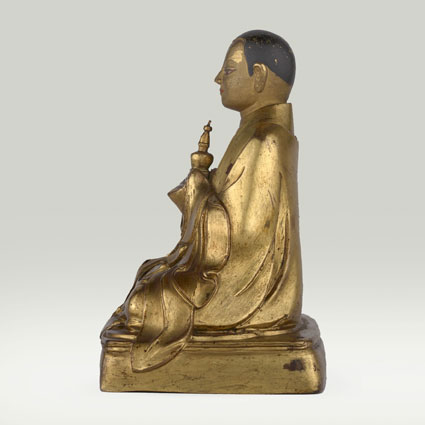 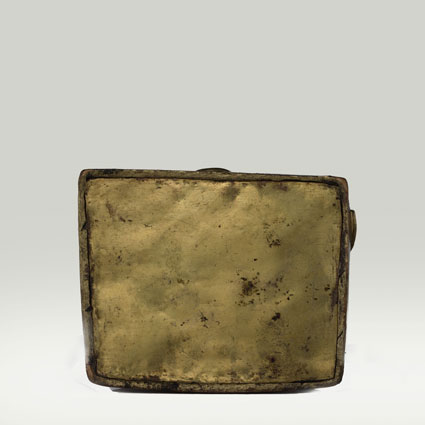 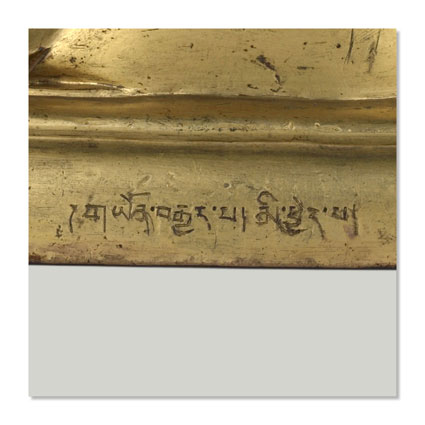 In the sramanic traditions of ancient India (most notably those of Mahavira and Gautama Buddha) arhat (Sanskrit) or arahant (Pali) signified a spiritual practitioner who had – to use an expression common in the Tipitaka – "laid down the burden" – and realised the goal of nibbana, the culmination of the spiritual life (brahmacarya). Such a person, having removed all causes for future becoming, is not reborn after biological death into any samsaric realm.

Origin
The word "arahan" literally means "worthy one" (an alternative folk etymology is "foe-destroyer") and constitutes the highest grade of noble person – ariya-puggala – described by the Buddha as recorded in the Pali canon. The word was used (as it is today in the liturgy of Theravada Buddhism) as an epithet of the Buddha himself as well as of his enlightened disciples. The most widely recited liturgical reference is perhaps the homage: Namo Tassa Bhagavato, Arahato, Samma-sammbuddhassa – Homage to him, the Blessed One, the Worthy One, the perfectly enlightened Buddha.

Theravada Buddhism
In Theravada Buddhism the Buddha himself is first named as an arahant, as were his enlightened followers, since he is free from all defilements, without greed, hatred, and delusion, rid of ignorance and craving, having no "assets" that will lead to a future birth, knowing and seeing the real here and now. This virtue shows stainless purity, true worth, and the accomplishment of the end, nibbana.
In the Pali canon, Ven. Ananda states that he has known monastics to achieve nibbana in one of four ways:
* one develops insight preceded by serenity (Pali: samatha-pubbaṇgamaṃvipassanam);
* one develops serenity preceded by insight (vipassana-pubbangamam samatham);
* one develops serenity and insight in a stepwise fashion (samatha-vipassanam yuganaddham);
* one's mind becomes seized by excitation about the dhamma and, as a consequence, develops serenity and abandons the fetters (dhamma-uddhacca-viggahitaṃmanasam hoti).

Mahayana Buddhists see the Buddha himself as the ideal towards which one should aim in one's spiritual aspirations. Hence the arhat as enlightened disciple of the Buddha is not regarded as the goal as much as is the bodhisattva. Bodhisattva carries a different meaning in Mahayana Buddhism to Theravada Buddhism. In the Pali scriptures the Tathagata when relating his own experiences of self-development uses a stock phrase "when I was an unenlightened bodhisattva". Bodhisattva thus connotes here the absence of enlightenment (Bodhi) of a person working towards that goal. In Mahayana Buddhism, on the other hand a bodhisattva is someone who seeks to put the welfare of others before their own, forfeiting their own enlightenment until all beings are saved. Such a person is said to have achieved a sort of proto-enlightenment called bodhicitta.