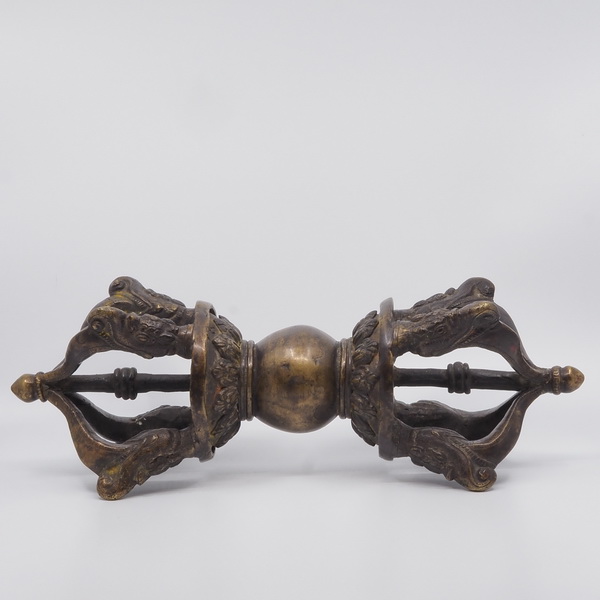 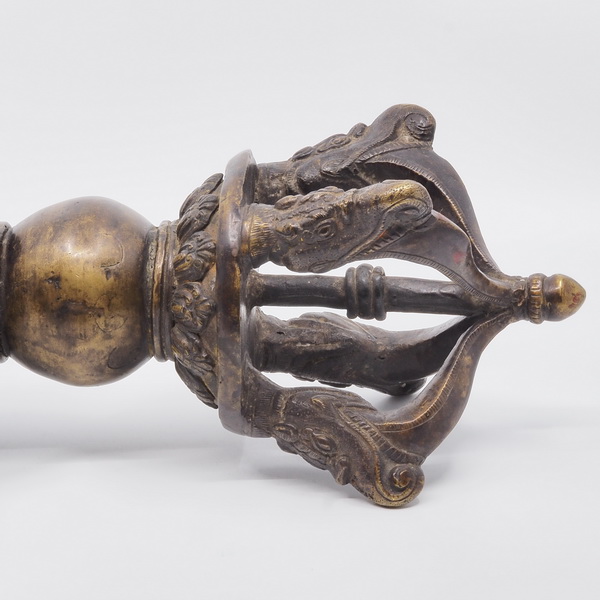 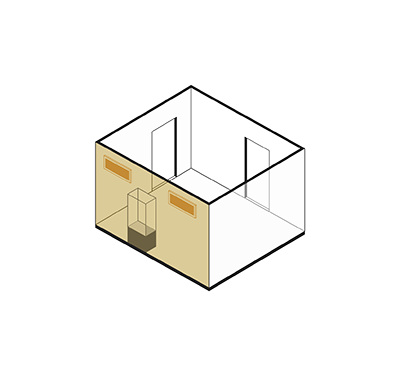 Iconography
Dorje
Vajras may have nine, five or three spokes. The spokes of a peaceful Vajra meet at the tip whereas those of a wrathful vajra are slightly splayed at the end. When paired with a bell their length can vary from four finger-widths to twenty-eight finger widths.