Model of the Vijaya Stupa at Vaishali 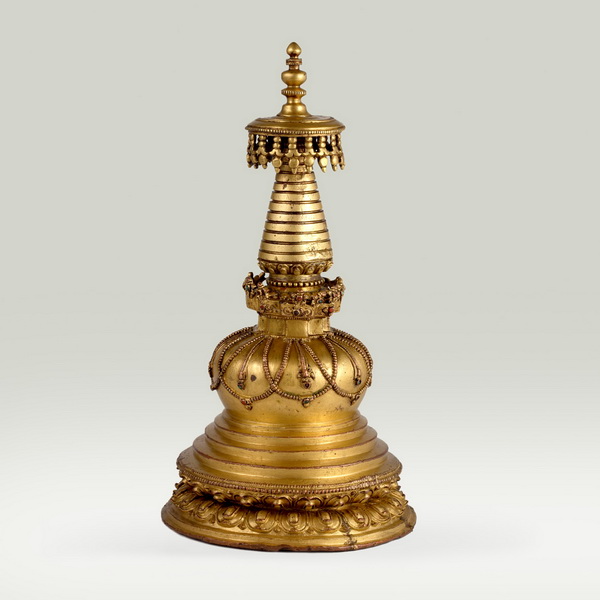 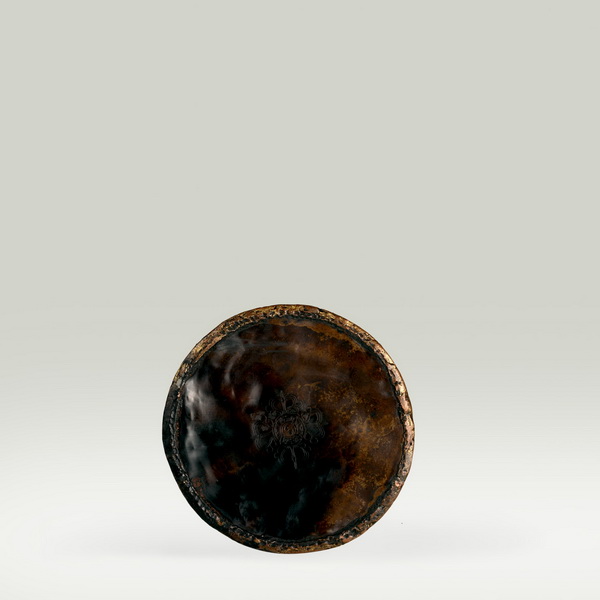