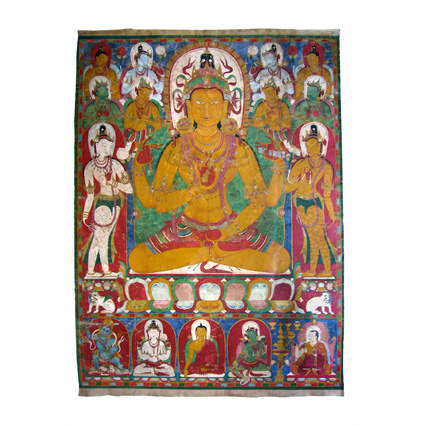 See it in the Museum
Room 1: India and Nepal
Orientation 3
Wall object 13