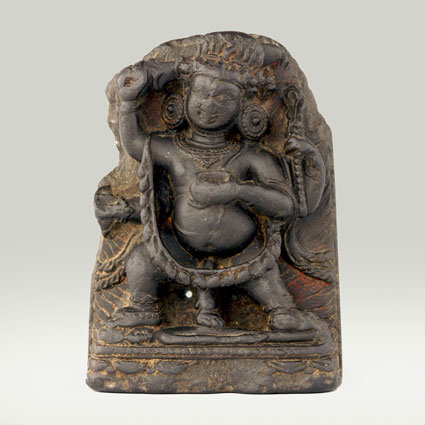 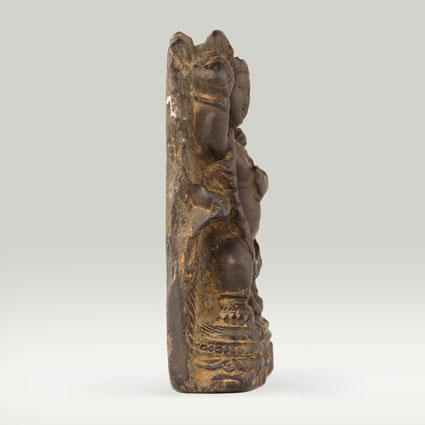 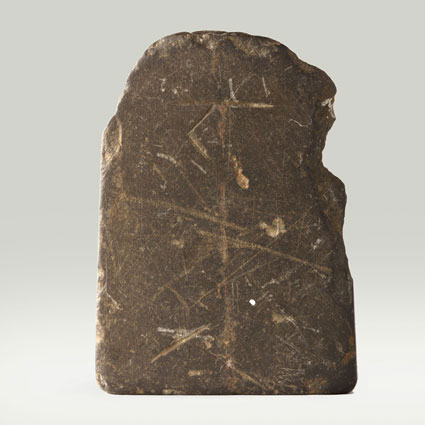 Iconography
Acala
Also known as Acalanatha, Aryacalanatha, Acala-vidya-raja and Candamaharosana. In Vajrayana Buddhism, Acala (alternatively, Achala or Acala) is the best known of the Five Wisdom Kings of the Womb Realm. Acala means "The Immovable One" in Sanskrit. Acala is also the name of the eighth of the ten stages of the path to buddhahood.